It's been a week since Indian Matchmaking Season 2 has landed and we know you've obviously binge watched it and are looking for the next thing! Who better to ask for recommendations than our very own Aparna! Here are her top picks of what to watch after you've watched Indian Matchmaking. 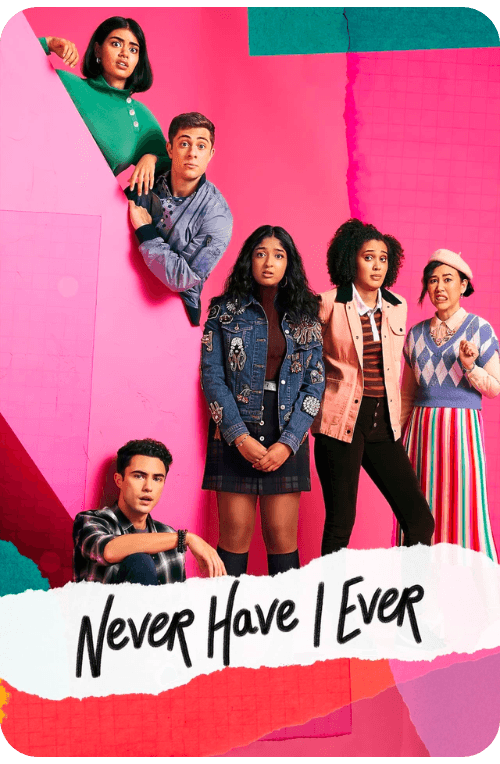 Celebrating south-asians in mainstream media, Never Have I Ever is back for yet another amazing season. Created by Mindy Kaling and starring Maitreyi Ramakrishnan (plus the ever-amazing Poorna Jagannathan), this season Devi and her friends, now no longer single, navigate self-discovery and of course lots of drama.

Find it on Netflix. Alia Bhatt refuses to conform to any mould as an actress, this time appearing as Badru (also producing) a newlywed who hopes her volatile husband will reform if he stops drinking. But when his rage goes too far, she and her mom boldly, albeit clumsily, seek revenge.

Find it on Netflix. 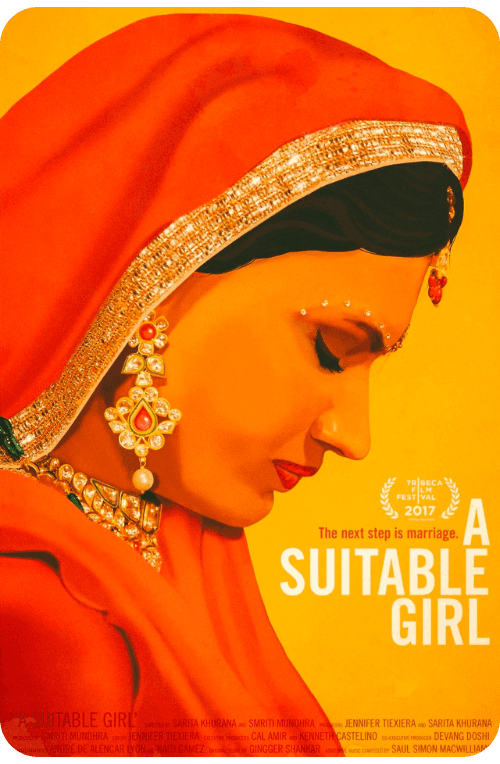 The origins documentary that inspired 'Indian Matchmaking' and the first time that the world met Sima Auntie. It follows three young women as they experience intense pressure to get married while maintaining their identities. Over the course of four years, it covers how they explore their relationships with marriage, family and society.

Find it on Prime Video (US only). 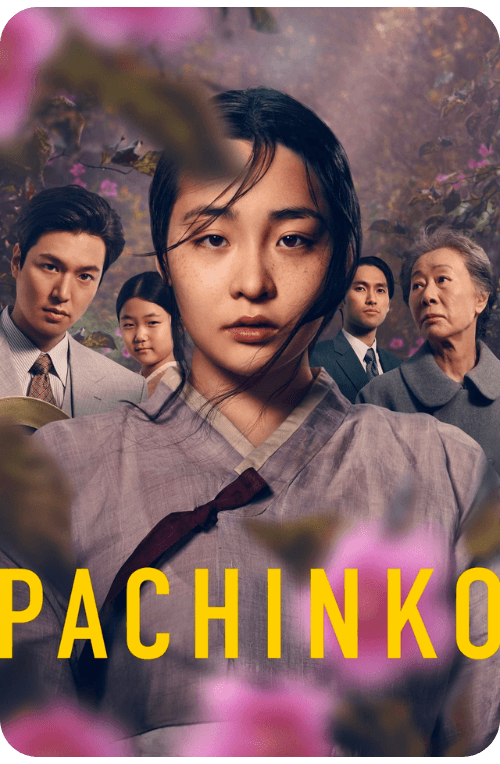 The story of one multi-generational family in Korea during the Japanese colonization, it follows how they survive and thrive in their new world. It's been put together amazingly by Apple and you get sucked in within minutes.

Find it on Apple TV+. With a bit more substance than a normal romantic comedy, this follows a returned college graduate and the unraveling of family secrets. It hits up the themes of family in the south asian culture and is definitely an engaging watch.

Find it on Prime Video (US) and Binge (Australia).

If you'd love to find more great tv shows and movies to watch. Join the beta!